Learn more about popular sports at Bennies by clicking the icons below. 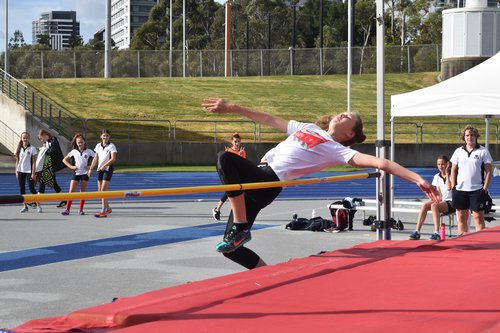 MSB has also had various age teams qualify for the Australian Knock Out Championships, travelling to Brisbane, Hobart, Townsville, Adelaide and Melbourne to compete over the past five years. 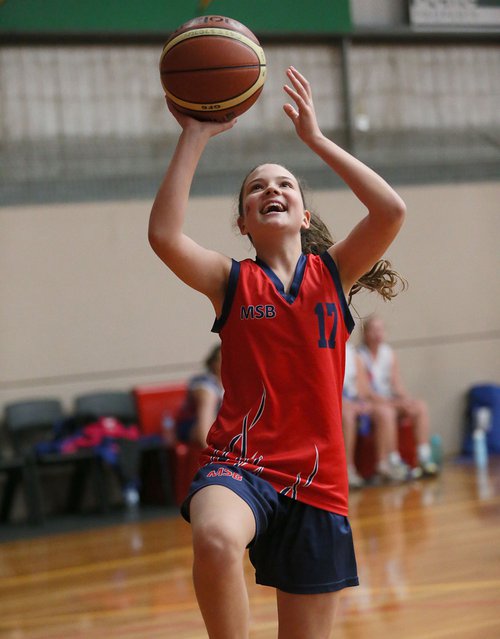 Three teams are selected in Semester One to represent MSB at the Broken Bay Secondary Sports Association carnivals: 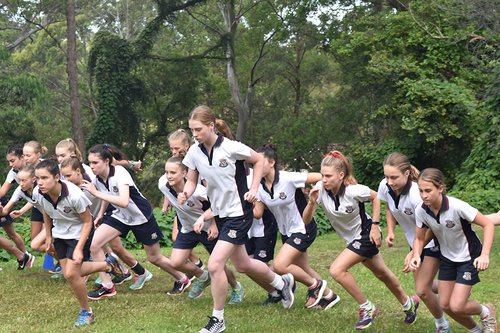 All students in Years 7-12 may compete at the Mount St Benedict College Carnival held during Semester One.

The first five competitors in each age group at the College Cross Country trials will be selected to compete at the Broken Bay Secondary Schools Sports Association Carnival.

Mount St Benedict College have been the Broken Bay Secondary Schools Sports Association Champion Girls School having won this title in nine out of the past eleven years. 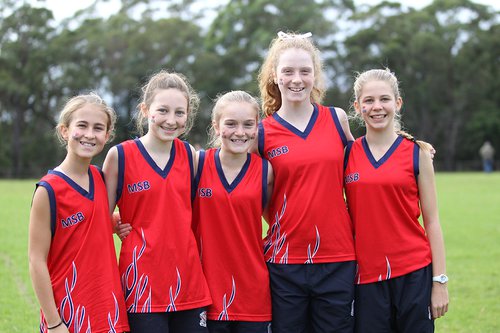 Students who are current local district representative players are able to trial for the OPEN or U16 NSW CCC teams in Semester One. 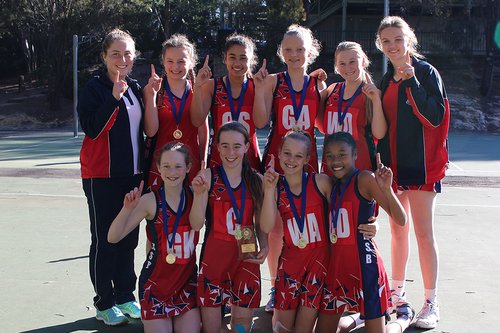 The Netball Club is a volunteer parent run club. Teams are entered in the Hills District Netball Association competition which plays on Saturdays at Pennant Hills Park during Terms Two and Three.

The school age teams range from Under 12 to Cadets, as well as ex-students competing in the Senior Grades.

To contact the club the email address is MSB Netball Club.

Further information on the competition can be found at Hills District Netball Association.

We are fortunate to have many strong players from the Eastwood Ryde, Hills, Kuring-Gai and Baulkham Hills Netball Associations. 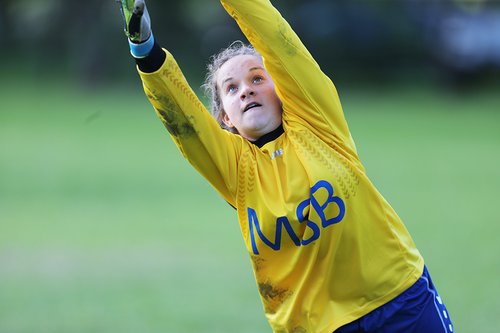 Soccer is played on Sundays between April and August in the Gladesville/Hornsby Association. Registrations take place in February.

Three MSB representative teams are selected in Semester One to represent MSB at the Broken Bay Secondary Schools Sports Association carnivals as follows:- 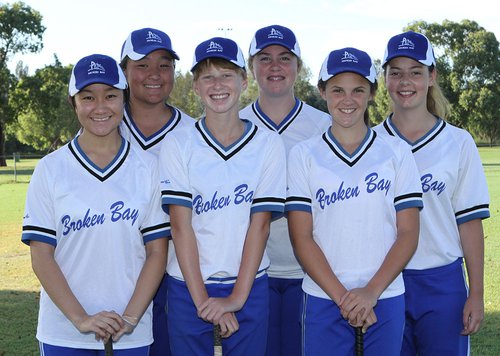 Softball is played from September to March on Saturdays at Hayes Park, Galston. Registration takes place in August.

Students are able to trial for the Open Broken Bay Secondary Schools Softball Team in Term Four for selection in the team to compete in the NSW CCC Championships early in Term One the following year. 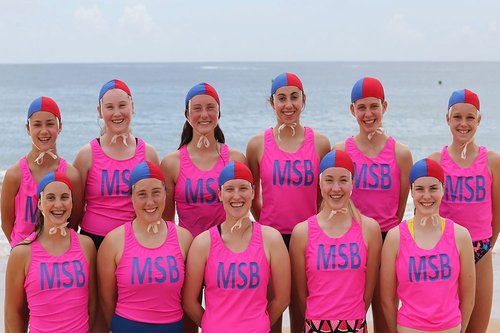 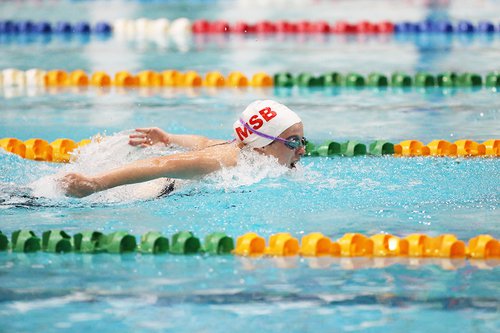 A team is selected from the MSB Carnival to compete at the Broken Bay Carnival at Sydney Olympic Park Aquatic Centre, Homebush.

MSB is fortunate to have a working relationship with C2K Castle Hill under the guidance of Australian coach Nathan Doyle. This relationship has proved successful with the College having the highest number of relay teams from any school at this year's NSW All Schools Championships. 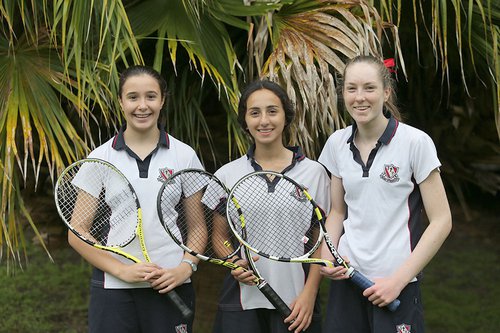 Teams are selected to compete at the Broken Bay Championships in Term Four. Individual players with a National Ranking are able to trial for the NSW CCC Open team in Term One. 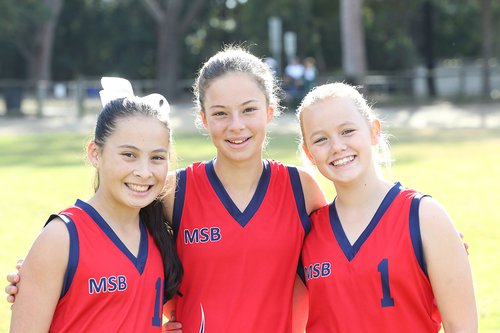 Three teams are selected in Term One to represent MSB at the Broken Bay Secondary Schools Sports Association Carnivals:-

From these Championships an Open and Under 15 Broken Bay team are selected to compete at the NSW CCC Championships. 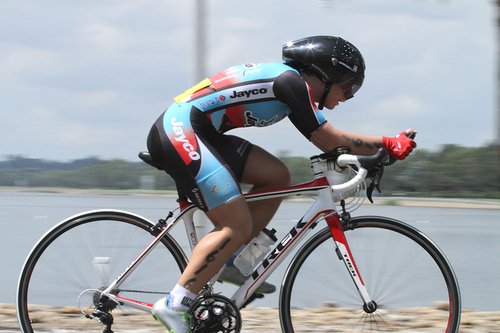 Students wishing to enter will need to form teams of three (a swimmer, cyclist, runner) to participate in this event.

There are three divisions:-

Experienced triathletes who have previously competed in an individual event can self nominate via the NSW CCC website. 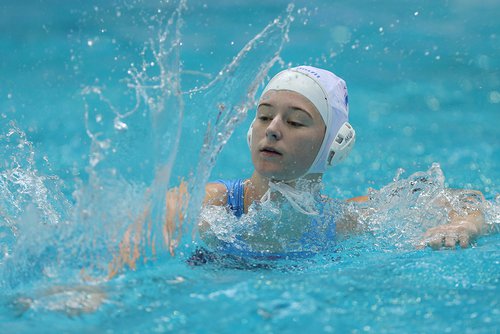 An Open MSB Representative team is selected in Term Three to compete at the Broken Bay Championships in Term Four.

An Open NSW CCC team is also selected in Term Four. Students can self nominate via the NSW CCC website for this team. 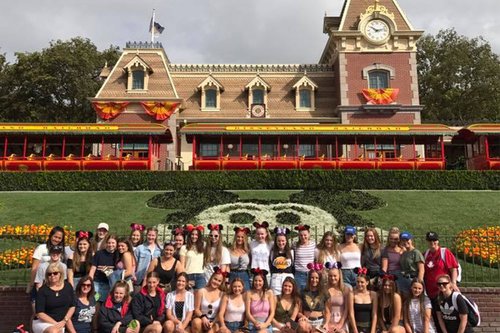