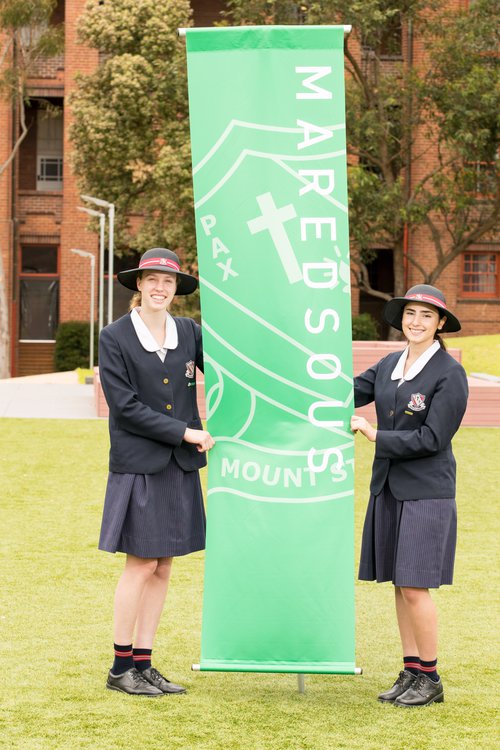 The Benedictine movement spread from Italy throughout Europe in the centuries that followed Benedict’s life, and the Rule of Benedict was used as a model for monasteries throughout the world.

In 1872 the monastery of Maredsous was founded in the province of Namur in Belgium.

The monks were German Benedictines.